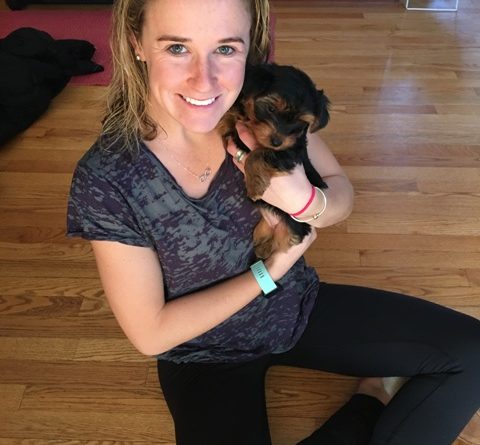 The traditional gender roles after industrialization created a society where women stayed at home caring for the family, and the men worked outside the home earning an income. The husband was the breadwinner and the wife was the homemaker, and that was the “ideal family”. The Women’s Movement, however, resulted in changes within this nuclear structure, and the realization that women could work outside the home as equals.

When women started pushing for equal rights, it changed the face of the traditional workforce. In the medical field, this can still be seen in the various specialties and the wage gap between genders, and in the professions each sex chooses to pursue. Although there are more women in the medical field today, they still do not hold as many prestigious or well-paid positions as men.

As society progressed in the 1960s, and women started to enter the workforce in earnest, men’s wages started to decline in specific jobs. A man’s position as breadwinner, for example, was questioned when women began to help provide for the family. Due to gender roles, however, women entered into jobs that were more domestic and nurturing like schoolteacher, or that did not require special training like waitressing. Also, they entered into jobs that men did not want then, like nursing.

The longer that women were in the workforce, however, the more they started to enter into a variety of fields. Similar to other times, women entered the medical field due to a shortage of male employees during the Vietnam War. And then, in the 1970s medical schools started accepting more women.

When medical schools removed the entrance barriers and extended the capacity of enrollment, the number of women students increased. In addition, the war was ending, and females were able to go back to school because they did not have to take the places of the men at wartime. Therefore, as the 1970s continued, the healthcare system was changing and the role of females in greater society was expanding.

Unfortunately, accepting the less prestigious positions in the medical field was not much different for women then. The desire to be in the medical field is high, and the careers in the medical profession continue to be at the top of the occupational status hierarchy. From the start women experienced a division in the positions that they went into, and that was based on old gender role standards.

These areas include all the surgical specialties that are procedure-intensive like cardiology. Data from the Association of American College in 2015 shows that women have made it to a point where they are as equally represented as men in a number of specialties, but there are still significant gaps in certain specialties. The data continues to show that women dominate the nurturing specialties, enforcing the gender roles set by a former society.

More women, however, are present in the top positions today. But, the number of women leaders has not kept pace with their male counterparts. Overall, women leaders remain segregated in the less prestigious, less well-reimbursed areas of medicine. When females do enter into positions of power, they not only give a potential voice to other women leaders in medicine and elsewhere, but also create a path for future women in medicine.

Regardless, in the medical field, the wage gap is still divided by genders. Research has shown that male physicians have a mean income of $187,000 whereas female nurses earn a mean income of $55,000. A male EMT earns $54,000. Interestingly, nurses require less schooling than physicians and are at a lesser social status, and that may explain the disparity in income, but the comparable social status and education of a female nurse and a male EMT has an equitable salary.

What this means is that although men dominate the prestigious upper echelons of status and income in medicine, their middle-class compatriots are finding equality. Equality in medicine, like equality between the sexes, has seen some progress, but has yet to be seen in the various specialties and the wage gap between genders, and in the professions each sex chooses to pursue. Although there are more women in the medical field today, they still do not hold as many prestigious or well-paid positions as men.

Kelsey is a recent graduate of Skidmore College where she majored in health and exercise science and minored in sociology. She also played an inspiring game of field hockey as a member and coach of the Thoroughbreds. She is currently studying to be an EMT on her way to becoming a physician assistant.