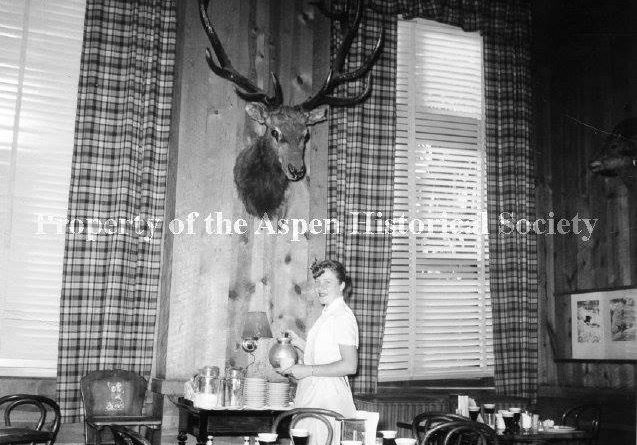 We emphasize the one person-one vote concept in our civics and social studies classes, and in our discussions about the voting process.  We tend to criticize those who refuse or don’t bother to vote in our democracy when it is much easier to vote today than it was when our founding father’s were setting up the electoral process hundreds of years ago. The Electoral College, therefore, is an outdated safeguard between those who do not vote and those who vote willingly, and it should be a more modern reflection of our current democratic society.

Today, we have a very mobile population. We can vote through the mail regardless of where we live. The size of our state and the numbers of our political representatives per state is easily navigable through consensus leadership. As an electorate body, we believe in one nation, one society, and we each serve as one member of our democratic society. We each have a vote.

Yet, when the votes of individuals were counted in our last presidential election (2016), when it was clear that candidate Clinton had the majority of votes for President of the United States, we were informed that the Electoral College had a different result.

The Electoral College, with its complicated construction of committee members, with voting members who are not identified on our ballots, with a historical process designed to mitigate issues related to newly identified states and limited populations, and with members who are free to vote as they choose with a system that was created to address the issues of our new democratic society with a newly created constitution is out of date.

In the Electoral College, two Senators are assigned to each state, and Representatives are allocated according to the most recent population count.  Electoral College voting members are designated to recognize those numbers.  Historically, they were statesmen, but today voting members are as random as the amount donated to a Presidential election.

Nowadays, often used to “reward” supporters, the Electoral College voting members seldom have history in government or with the electoral process. They are more like lobbyists, pushing their own agendas, than representatives of a democratic society. The Electoral College was designed to prevent such a sham — to protect the electorate from smaller states who were underrepresented on the national stage, from a crazy person becoming President, and to guarantee the democracy a stable body of governing.

As a result of this formula for selection of our President in the 2016 Election, Trump was awarded the winning count and was declared the President. However, in the one person-one vote count, and in accordance with the belief of most American voters, he did not win because he did not receive the majority vote of those registered as voters in each state. He did not win the popular vote.

When results of the 2016 Presidential Election in 50 states and the District of Columbia were counted, Hillary Clinton earned 65,844,61 votes and Trump earned 62,979,636 votes, a difference of 2.9 million votes. If we truly believe in the one person-one vote concept of selection of our leaders, Hillary Clinton (and Al Gore back in the 2000 Presidential election) would now be the President of the United States.  We should not have 2.9 million legitimate voters wondering why their vote did not matter in the 2016 Presidential election.

If the current Electoral College process works for you, consider the following.  At the end of a basketball game or football game between competing teams, the score is not to your liking.  A committee of individuals, not identified nor selected by you, reviews the game, and based on no previous knowledge of the sport or its fans but with a vested interested in who wins the game, changes the final score.  Although you may be happy with the end results, do you approve of the process?  Is it fair, and will it be fair next time, when the result is not to your liking?

Thankfully, Colorado Governor Jared Polis will sign a bill to sidestep the Electoral College. The bill would award Colorado’s electoral votes to the winner of the nation’s popular vote. Polis said that the Electoral College is an “undemocratic relic” and wants Colorado to join 11 other states in the National Popular Vote Interstate Compact that will eventually have the total number of Electoral College votes (270) needed to guarantee a popular vote candidate the Presidency. Supporters of the Compact are in the one person-one vote camp while critics say the Electoral College protects the interests of states with smaller populations. Polis believes the Compact is a way to move toward direct election of the president, and I agree.

Participation in our democratic form of governance is key to our survival as a Democracy. It requires that voters become informed, enlightened, and active participants in our election process.  The one person-one vote, popular vote concept enjoys common acceptance and approval by most Americans.

Most local governmental agencies and boards operate with one vote per member. The selection of our most powerful leader in a democratic society should not be left to individuals whom we have not selected, who are free to vote as they choose, and who act in a process that actually violates the one person-one vote process of selection.

Dorothea Farris is a longtime Roaring Fork Valley local. Her many lives have included work as a newspaper editor, a proofreader, a handwriting analyst, a weather reader for the airport, an activist and board member for educational, historical, environmental, wildlife, and political agencies and organizations.