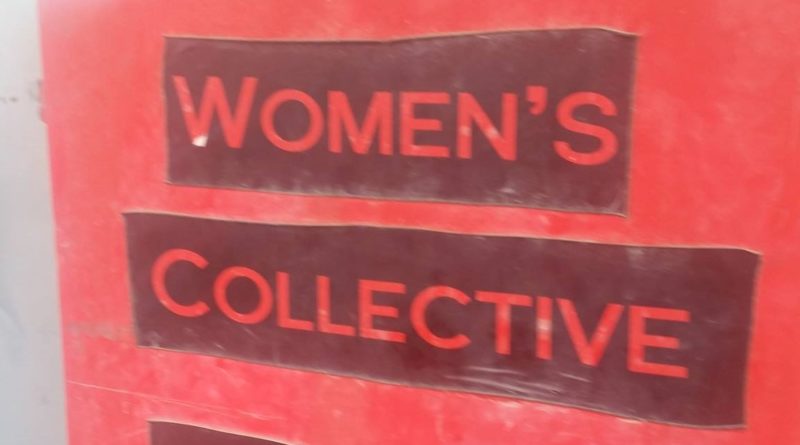 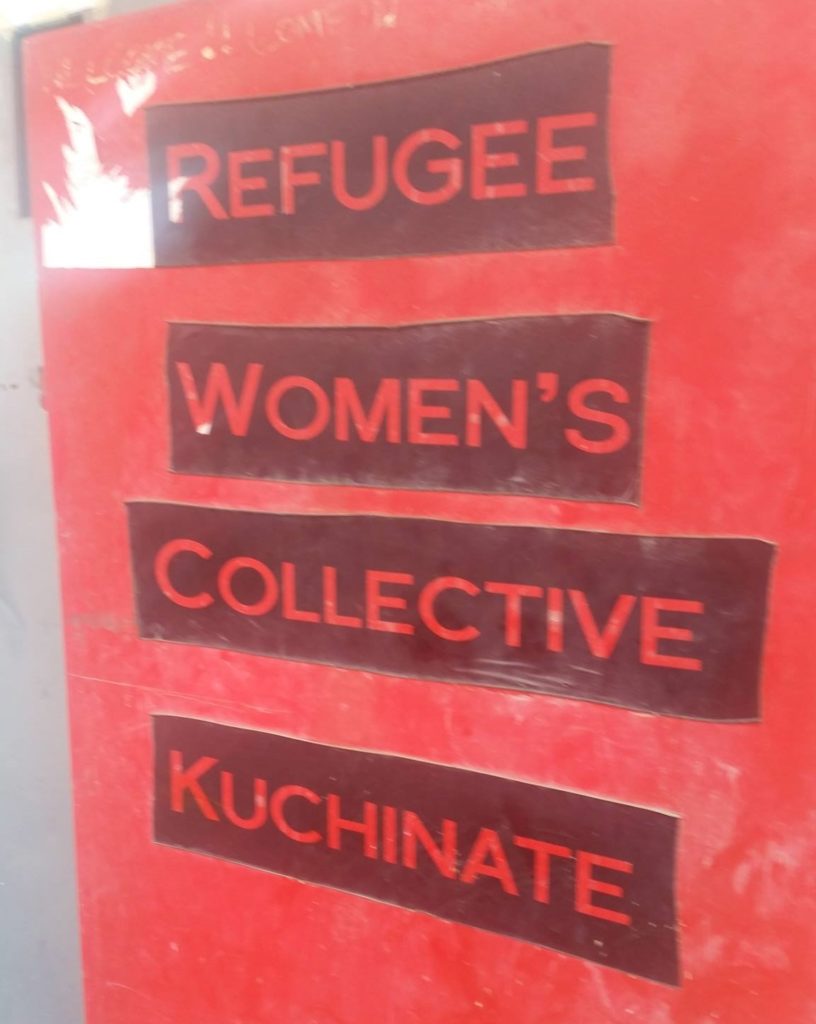 Through her all things were made; without her nothing was made that has been made. In her was life; and the life was the light of all womankind. The light shines in the darkness, and the darkness has not overcome it.

There was a woman sent from Goddess whose name was Ada. She came as a witness to testify concerning that light, so that through her all might believe. She herself was not the light, she came only as a witness to the light.

The true light that gives light to everyone was coming into the world. She was in the world, and though the world was made through her, the world did not recognize her. She came to that which was her own, but her own did not receive her. Yet to all who did receive her, to those who believed in her name, she gave the right to become children of Goddess- children born not of natural descent, nor of human decision or a wife’s will, but born of Goddess.

The word became flash and made her dwelling among us. We have seen her glory, the glory of the one and only daughter, who came from the mother, full of grace and truth.