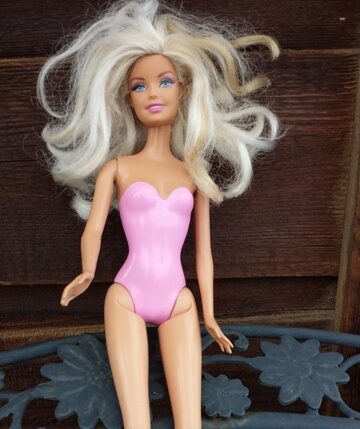 Another issue worth discussion (and previously noted in an Alice editorial four years ago in the Let it Grow issue “Don’t Let Big Business Shave Away Natural Beauty”) is the lack of maturity from the victims in this manipulative male power play. The girls are coerced, cajoled, or embarrassed into submitting to the whims of the boys in whom they are infatuated. And the boys’ relentlessness knows no bounds. They are lasciviously cheered and encouraged by their peers. The girls often act in secret, and without the guidance or self-awareness to realize the ramifications of their actions. If the girl really likes the boy, she will send him a nude video. She does, and he sends it to school friends and posts it to Pornhub. That girl, too young and naïve to know any better, with an insecure need to be liked, unknowingly compromises her reputation and future. She is now, and moving forward, branded as that type of girl. “It was one small thing that a teenager does, and it’s crazy how it turns into something so much bigger,” said such a victim in the Kristoff article. The “bigger” can be addiction, depression, or suicide.