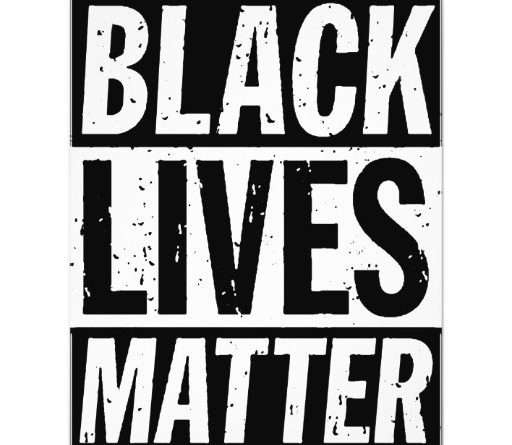 I sat down to write an article about my coming out, but as I sat here writing, I couldn’t help but feel like this old pain of a secret I kept was so little compared to what is going on in the world today. Just a few days ago George Floyd was murdered by a police officer. Yesterday, the riots began. Watching the backlash roll out from our president and so many white Americans truly sickens me. The fact that white men can march into the state capital wielding assault rifles demanding to be able to get a fucking hair cut or not having to wear a mask with zero consequences, while a man who was thought to have been using a counterfeit $20 bill gets pinned on the ground and murdered in broad daylight as he pleads for his life is disgusting. Week after week we hear stories of this horrible police brutality, yet nothing is changing. I find myself consumed with this news, but at a loss for what to do. Today I have seen things plastered all over social media of others’ outrage. One that resonates the most with me right now is a quote from Angela Davis, “In a racist society it is not enough to be non-racist. We must be anti-racist.” As I sit here, I know that I can, and we can do so much more than we are doing at this time. I literally find myself searching the Internet for resources about where to start. There are tons of resources out there. I promise to do my part, to listen, to speak up, and to take action. We have a bigoted piece of shit for a president, who only encourages racist behavior. Action needs to be taken whether it’s small or large.

I’m ready to stand on a soapbox. I’ve lived all over the world. I have travelled to many of our states. Not ‘til this last decade did I realize the absolute idiocy some people possess. Definitely there are numerous people who lack any sort of intelligence quotient, but this is ludicrous. It is mind boggling that people can be told that they are being lied to, and yet, believe whatever information follows. The earth is flat. Sorry. Was having a panic attack. I often do after 6 minutes of world news. Like literal heavy, loud pounding heart beats that creep into my gut. The sheer explosion in my soul when I realize that I will most likely die way before my time. Feeling in my peak of life, physically, mentally, even emotionally. All yanked away from me because of some friggin’ oompaloompa. Did I say I was scared? I must have. This awareness of impeding doom is terrifying! Stop. Breathe. Find that yogini within. Now practice. Breathing.

I need a few personal days. It’s been a long pandemic.