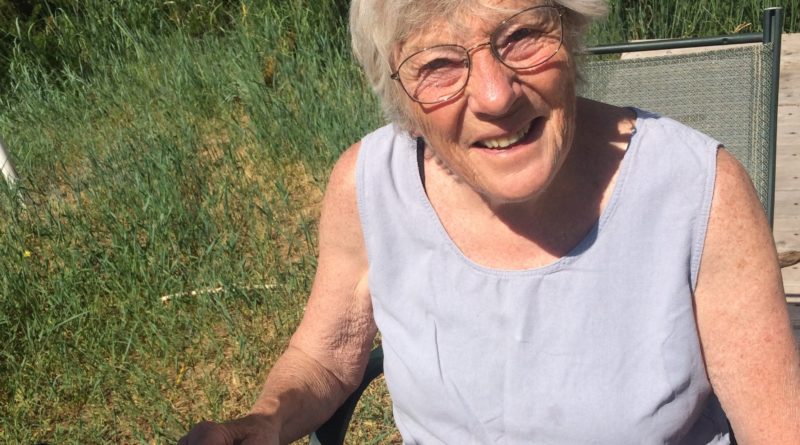 The U.S. Constitution is modeled in both principle and form on the Great Law of Peace of the Native American nation known as the Iroquois.  In the 18th Century, the Iroquois League was the oldest, most highly evolved participatory democracy on Earth.  The Founding Fathers found examples of effective government and human liberty upon which to model a Constitution to unite the original thirteen colonies in the government of the Iroquois Nation.

The Great Law of Peace was a vehicle for creating harmony, unity and respect among human beings. Its recognition of individual liberty and justice surpasses that of many democracies.

The Great Law of Peace includes the following:

Unfortunately, the Seventh Generation principle of the Iroquois was left out of the US Constitution.  In fact, just about the only parts of the Great Law of Peace that our founding fathers didn’t incorporate were these:

The three principles of the Great Law of Peace

I believe our nation, our communities, our individual identities, our unified role in world governance are impaired by our inability to act thoughtfully and considerately with others and our avoidance of the energy required to seek and find solutions and to work cooperatively to resolve our differences.

We can and must do better.

Dorothea Farris is a longtime Roaring Fork Valley local. Her many lives have included work as a newspaper editor, a proofreader, a handwriting analyst, a weather reader for the airport, an activist and board member for educational, historical, environmental, wildlife, and political agencies and organizations.

One thought on “Governance and Democracy: The Seventh Generation philosophy and the Role of Women”