Maybe your running partner is out sick. Maybe you had a long day at work. Maybe the kids are smearing feces on the walls again. Whatever the reason, you now find yourself in a predicament: You want to go on a run by yourself, but you know this isn’t always the best idea.

We hear stories in the news about it all the time: “Woman found dead in ditch after going missing on evening jog.” Entire crime shows exist on this reality. What would Criminal Minds be without the existence of unaccompanied female joggers? Oh, but that won’t happen to me, you think. You’re probably right! Still, those few seconds when a van slows down next to you on an empty street are enough to make you poop your pants a little. Why leave your fate up to chance? Follow these five helpful tips so you can embark on your solo workout with confidence.

Before you head out on your run, shoot a responsible friend a quick text letting her know where you’re going and for how long. If you don’t text her when you get back, she’ll know something’s up. You’ll either feel embarrassed when she calls you in the middle of watching Netflix (Eep! I forgot to tell her I got home!) or you’ll be locked in a basement and thrilled that she is currently calling the police (Release the hounds, Karen!) 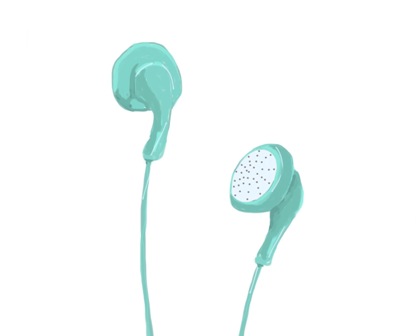 This may seem counterintuitive. Won’t this make me less aware of my surroundings? Not if used properly. Unless you’re a masochist, running in silence sucks. But so does getting ambushed from behind, so go for ear buds, not over-ear headphones, and keep that volume down low, girlfriend. Headphones are also great for deterring catcalling dogs. Marginally competent creeps will see the buds and conserve their efforts for open ears. The especially obtuse ones will still harass you, but you can just pretend you’re jamming. Or throw them a quick “Fuck You!” Whatever your prerogative, an encounter with a catcaller will undoubtedly give you that little boost of rage-adrenaline you need to beat your P.R. 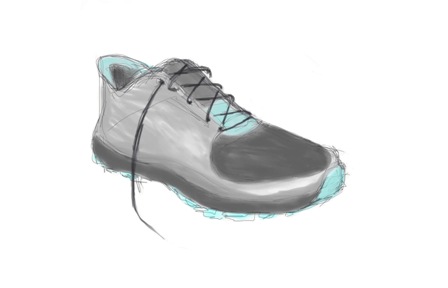 Instead of having to buy three different pairs of shoes, just go for a light, durable all-terrain pair. Whether it be a backcountry trail or a suburban street, you’ll be ready to run (for it) anywhere. 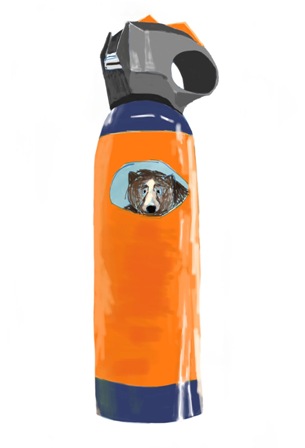 Why carry pepper spray when you can bring a can of mace that shoots at a range of 30 feet? Enough said. 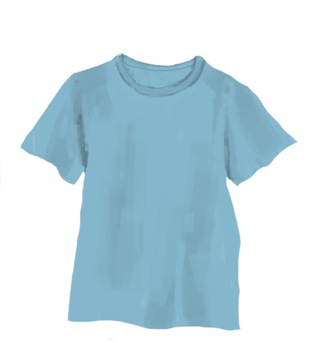 In the event of your capture and subsequent demise, kindly ask your assailant to put the baggy shirt on your lifeless body before tossing it into a ditch. Then at least no one will attribute your death to your “promiscuous” tank top or your “revealing” running leggings with ass sweat stains. “Oh god,” they’ll say. “She was wearing that frumpy thing? She was definitely not asking for it.”

Now you are officially prepared to go for a solo run. Have fun, and don’t forget to text Karen when you get back!

Mak is a 23-year-old living in New York City where she likes to run by herself and make doodles of the things she sees. Her favorite song to run to is “All Eyez on Me” by 2Pac and Syke.